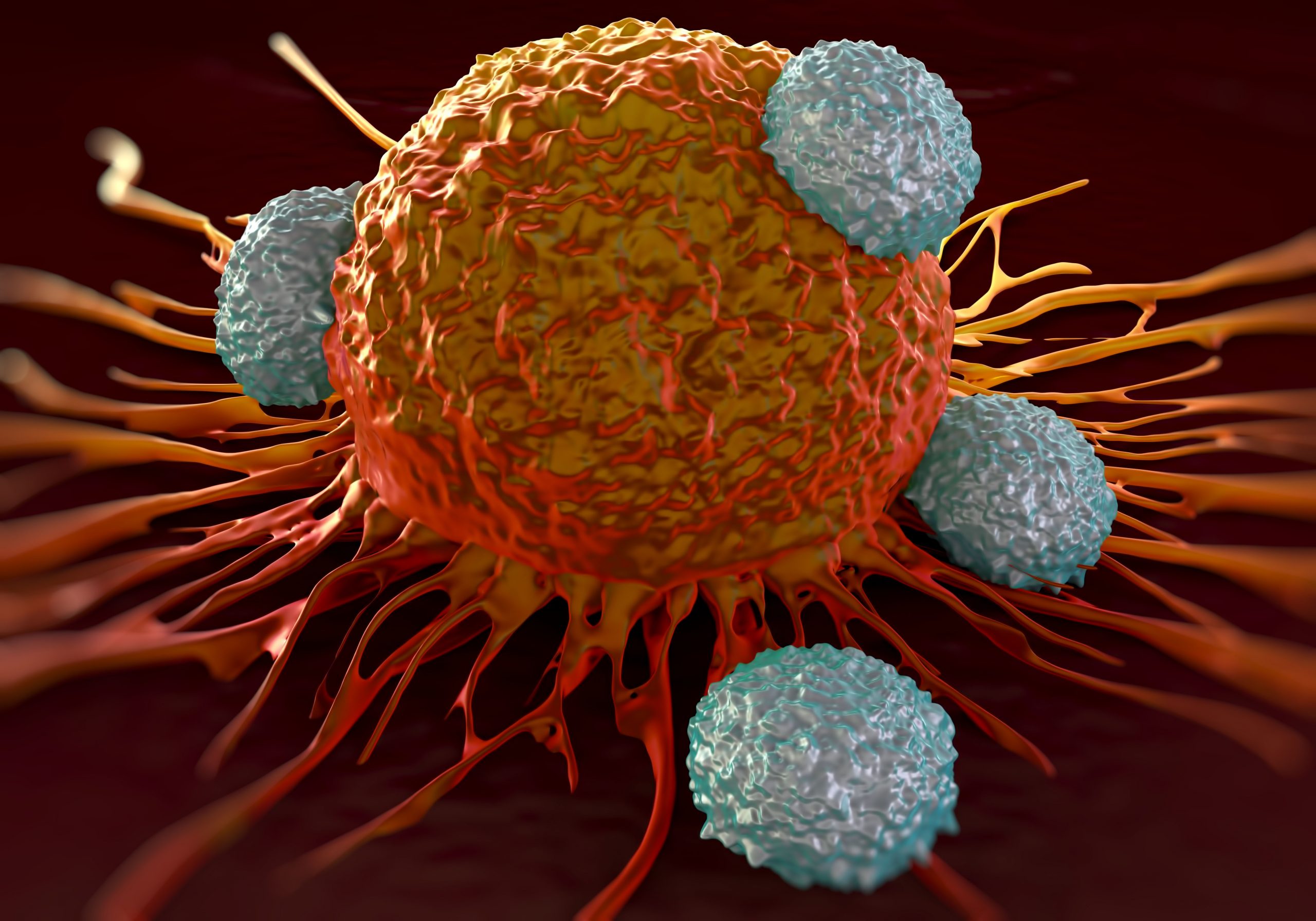 An intravenous injection is what is needed in order to destroy a cancerous tumor. This is exactly what scientists from the USA, Great Britain and Canada stated.

The researchers confirm their statement not only with theoretical calculations and experiments on mice. The discovery has already been tested in humans. Ten patients with advanced colon cancer agreed to participate in the experiment. Metastases of a malignant tumor have spread to the liver of patients and each of the patients has already been scheduled for surgery. That is why the patients agreed to participate in the experiment.

Each patient received five injections. The subjects were injected with reoviruses. The idea of ​​using viruses to fight malignant neoplasms originated at the beginning of the twentieth century, and the possibility of implementing such a treatment was first proven in 1952. In 1970, it was discovered that reoviruses, which are widely distributed in nature and do not cause serious disease in humans, preferentially select tumor cells for replication. This fact was confirmed twenty years later during an experiment with human tumor cells, and then on model mice.

It is now known that reoviruses can destroy cells of various cancers, for example, colon, breast, pancreas, ovary, brain, and bladder cancers. Penetrating into cancer cells, the virus particles trigger the mechanism of apoptosis in them – programmed cell death. In addition, they cause an immune system response and this also helps to eliminate some of the cancer cells.

Scientists have found that the viral particles penetrated 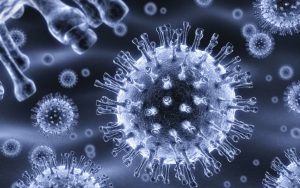 the blood cells and within such a “transport” reached the tumor. During the operations, the multiplication of the virus in the tumor cells of the liver was detected. The virus did not affect nearby healthy tissue. “In the course of our work, we have received excellent results and proved that it is possible to deliver the virus to the tumor using intravenous injection,” – said one of the co-authors of the study, Dr. Kevin Harrington (Kevin Harrington) from the University of London.

It should be noted that Kevin Harrington has been looking for natural opponents of cancer among viruses https://en.wikipedia.org/wiki/Virus for several years now. As recently as two years ago, he, along with his scientific team at the Institute for Cancer Research in London, found a way to fight cancer by using the herpes virus against the disease. This technique proved to be quite effective, however, only in the early stages. The herpes virus literally exploded cancer cells, multiplying rapidly in tumors. This success made him go further along the path of viruses. Perhaps the latest discovery will really help to cope with a disease for which no panacea has yet been found. 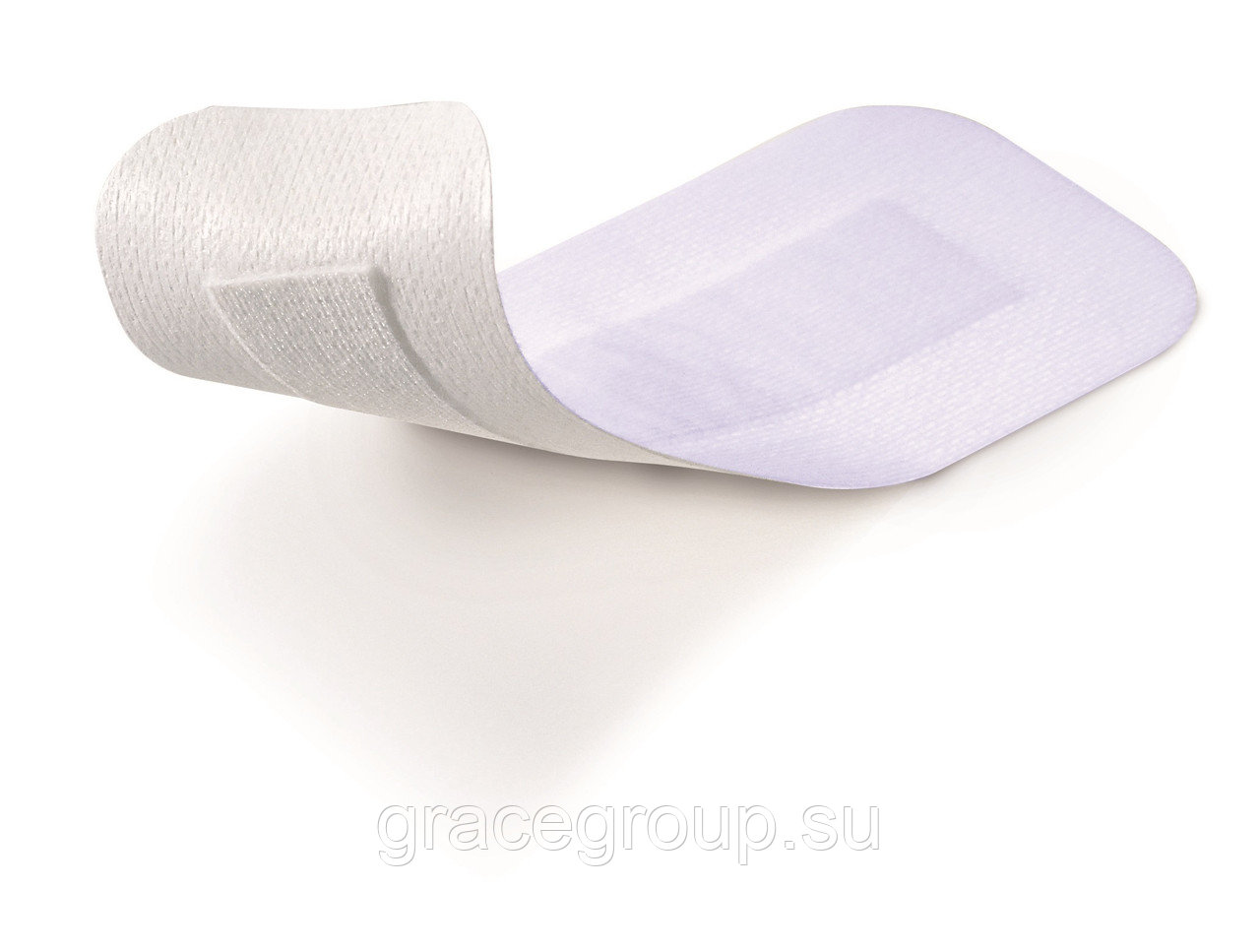 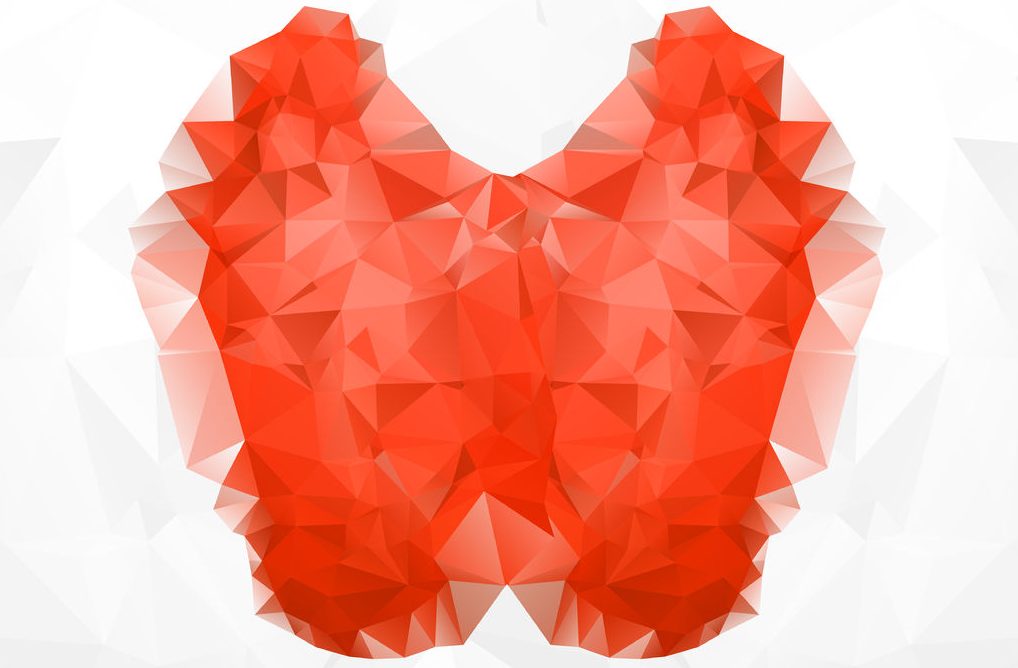 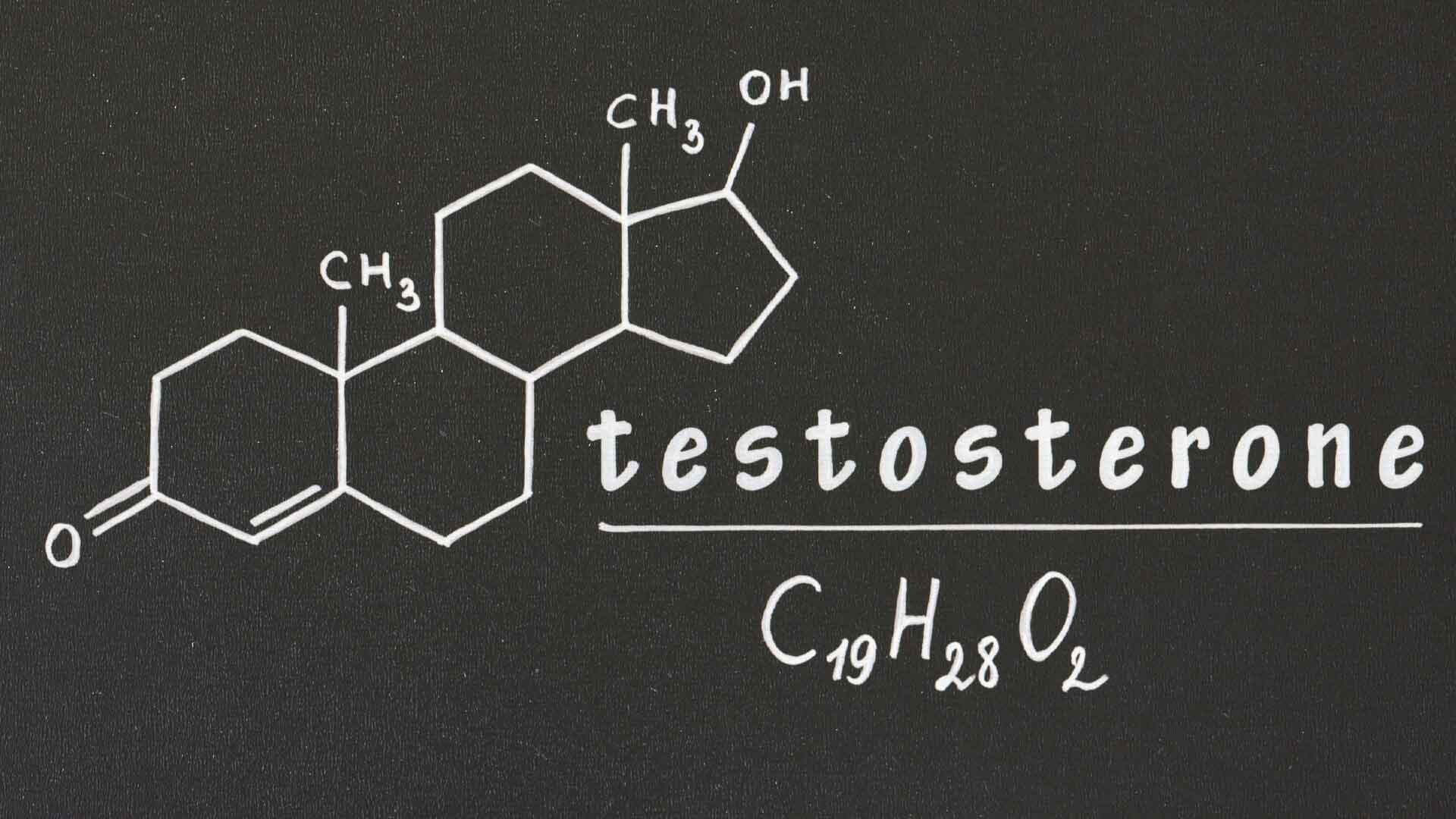